Restrictive bills on the rise 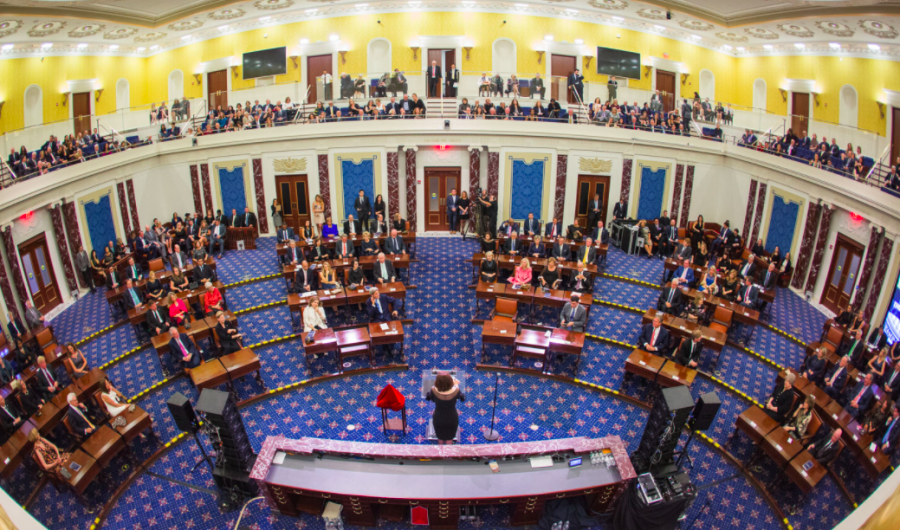 The GOP and state lawmakers’ are attempting to add national limitations to voting. The number of established restrictive bills are increasing while expansive bills’ struggle to receive attention.

The majority of restrictive voting provisions heed against absentee voting while others intend to make voter registration harder and minimize early voting. About a fourth of proposed restrictive bills aim for stricter voter ID requirements. Conservative activists claim these restrictions are an act of security. Some are inspired by the 2020 election and Donald Trump’s defeat.

In a little over a month, legislators rose to a 43 percent increase in proposed restrictive bills. As of February 19, 2021, 243 restrictive bills were being introduced, but by March 24, an increase rose to 361 restrictive provisions. The states with the largest number of proposed bills are Texas: 49 Bills, Georgia: 25 Bills, and Arizona: 23 Bills.

The Texas Senate intends to pass a bill which bans extended voting hours and forbids drive-thru voting. It also would also do the job of closing polling places in minority neighborhoods, which fixates on democratic areas, and further accredits partisan poll watchers by allowing them to record voters who receive help filling out their ballots.

Arizona legislation is focusing on mail-in ballots by creating more requirements to cast one and making it more difficult to receive one.

Florida, instead of adding difficulty to the process on mail-in ballots, wants to entirely ban all mail ballot drop boxes. This would impact 1.5 million drop box users recorded in the year 2020.