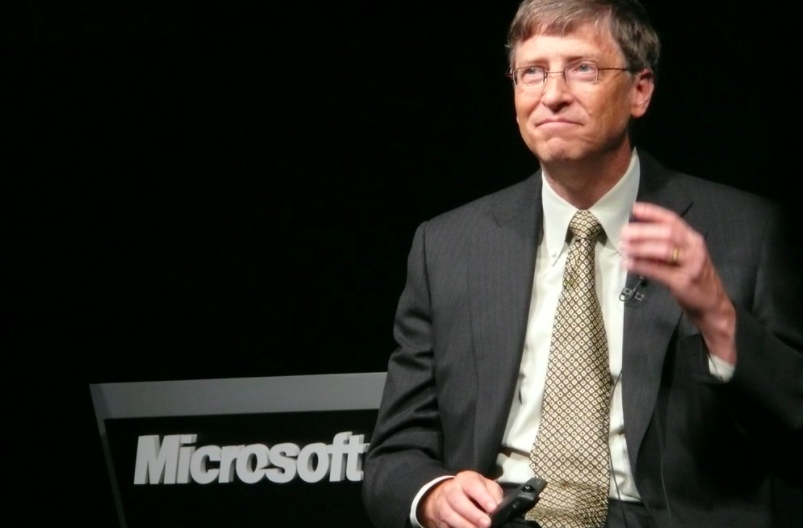 Bill and Melinda Gates surprisingly decided to divorce on May 3, after 27 years of marriage.  Most believed they were a strong, happy couple. Time Magazine called them “The Mazda of married couples: not very glamorous, but very reliable and unlikely to break down.” (time.com).

News reports said that Melinda Gates had been meeting with divorce lawyers since 2019. Melinda didn’t like Bill’s dealings with Jeffrey Epstein. She had been warning Bill about these encounters and even put her maiden name, French, into her social media names.

Another reason they split was that their marriage was “loveless”. Bill Gates shared this with his friends while they were playing golf. He also told them that the marriage “had been over for some time and they were living separate lives.” (independent.co.uk). It seems that both sides of the relationship had trouble and their relationship wasn’t always the greatest.

“It’s absolutely because their youngest child is graduating from high school, and the idea was that they stayed together through that” (nypost.com). With some of the reports and reasons on why they divorced, this makes sense that something went on for years and they finally found the right time to split.

They still plan to work together on their foundation, but Bill Gates said on Twitter, “we no longer feel we can grow together as a couple in this next phase of our lives.”

The two began dating in 1987 and got married in 1994. In 1987 they met at a trade fair in New York. Bill was Melinda’s boss when they first met. They got married in Lanai, Hawaii 7 years later. They have 3 children together, named Jennifer, Rory, and Phoebe.

After getting married in 1994, they created the Bill and Melinda Gates Foundation. They created the foundation in 2000 and have since donated around $35.8 billion. The money goes to helping people dealing with poverty and health care, like HIV and Malaria. On December 9, 2020, gatesfoundation.org pledged to donate $250 million more, for the COVID-19 fight. The couple’s largest donation was to the United Negro College Fund, in which they donated $1.52 billion. Some other large donations include, the World Health Organization, $682 million and UNICEF Headquarters, $300 million (spearswms.com).