BLM: What Does BHS Think? 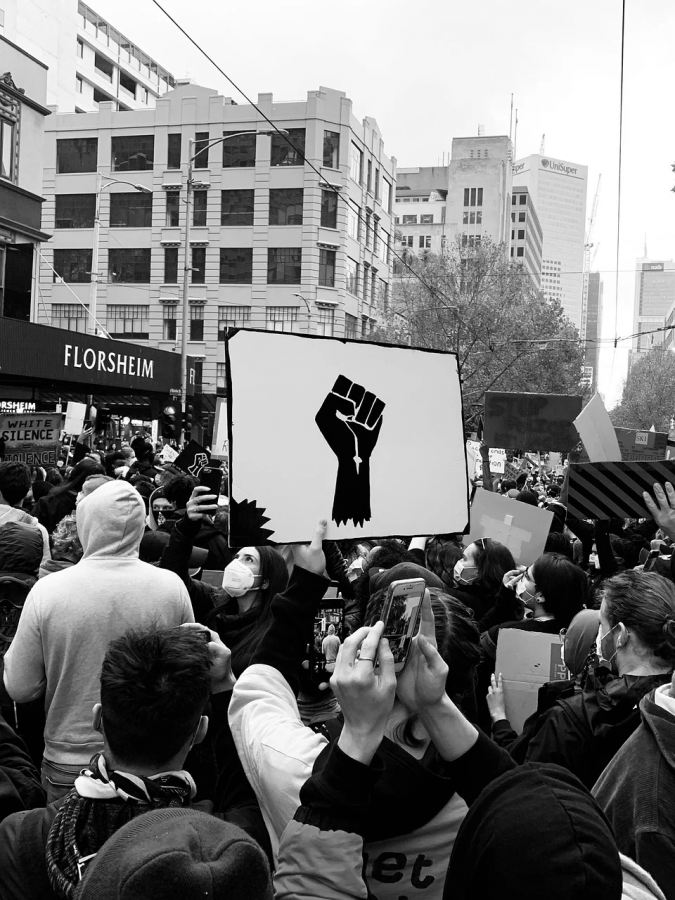 BLM: What Does BHS Think?

The Black Lives Matter Movement has been in the headlines recently, with the movement gaining momentum in spreading its beliefs after the killings of multiple Black people by police officers. The news coverage has only grown, but that means, so does inaccurate facts spreading among people.

A survey was conducted throughout BHS, and the questions included how many of BLM protests they believe to be violent, and their opinions on certain topics like the beliefs of BLM, and whether they think racial minorities are treated unfairly in the USA.

The percentage of BLM protests that become violent riots is actually 7%.

How many BLM protests do you believe become violent riots?

We also asked for their opinions on BLM, too, asking questions such as whether they agree with BLM’s beliefs, and whether they think that minorities are treated unfairly in the USA. Below are the charts of their responses.

Do you believe African-Americans and other minorities in America are being treated unfairly?

We asked for additional comments on the topic, and BHS students seemed to have a lot to say.

“I 100% support the idea behind it, but quite a few protests went completely out of hand. In addition, I feel like there are other major issues such as immigrant families being brutally separated and kids being kept in cages like animals. That’s just one example though. I’m not saying BLM isn’t important, but I believe there are other problems that are equally concerning,” said Ambar Leon. While some discredit BLM because of the violence associated with it, others are beginning to take notice for the same reason.

“While the issues that BLM have highlighted have always existed, it wasn’t truly until this year I could even begin to understand the severity of these systemic problems that persist in our country. That being said, now is the time to continue to educate ourselves, uplift Black voices, and most importantly, listen, and try to do better as the next generation,” Meghan Shelley responded.

“I support the message that black lives do matter, but I do not support the organization. According to the official FBI database, black people committed about 27.4% of offenses charged. This percentage lines up almost perfectly with the percentage of black people killed in 2020 by cops, which is about 28%… Obviously, there is still racism in America, but it is no longer the 1960s,” said Ty Stauffer.

“I agree with the statement that black lives matter, but I disagree with the movement. A good percentage of protests become riots, and over 70% of their donations go into the democratic party’s campaign fund,” replied Logan Heyer.

“I will always advocate for nonviolent protests but as Martin Luther King Jr. said, ‘a riot is the language of the unheard.’ Is rioting the best option? No. But I implore everyone who does not support BLM because of the violence they associate with the movement to consider why someone may stoop to rioting as a way to convey their message,” Caroline Fischetti replied. “People are frustrated and rightfully so. Living in Bernardsville, with many of us being white as well, we are shielded from the dangerous realities that black people in this world face. However, that does not make their realities any less real.”