History made at the Emmy’s 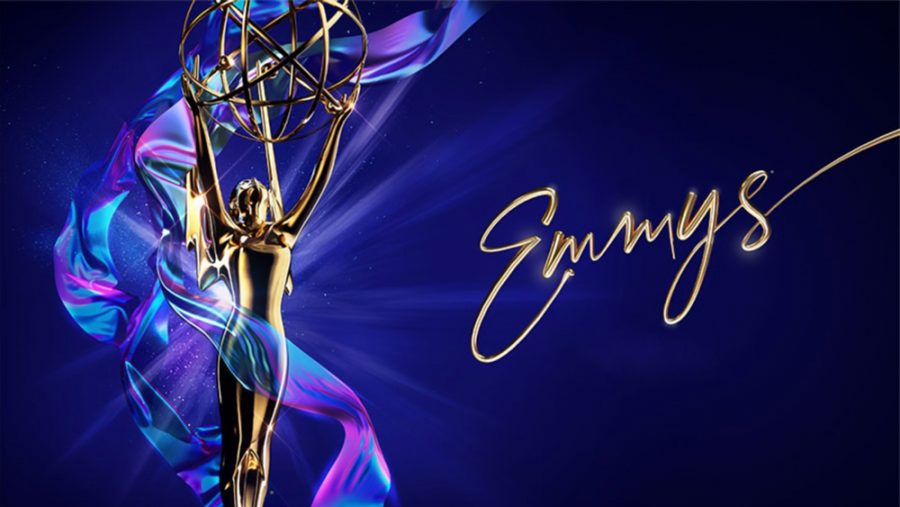 A far cry from what viewers are used to seeing, this year’s annual Emmy awards were filled with virtual guests and nominees, making up one of the most strange, yet historic Emmy’s ever. The seventy-second Emmy’s awards were hosted by Jimmy Kimmel, with nominees practicing social distancing by staying at home, or in controlled environments with masks and small groups of co-stars. Through the use of these virtual calls, the Emmys did a terrific job at emulating what a normal year might look like.

Despite the extenuating circumstances, the show proceeded successfully just like any other year. One win of particular notability is that of Zendaya, who – at age twenty-four – became the youngest person to win outstanding lead actress in a drama series for her role as Rue Bennett in HBO’s “Euphoria.” She was nominated against multiple well-known industry professionals, including Sandra Oh and Jennifer Aniston, making her win all the more impressive and surprising. Zendaya thanked the academy and her fans, as well as those who protested this year, saying, “I know this feels like a very weird time to be celebrating, but I just want to say there is hope in young people out there.” She added, “I just wanted to say to all my peers out there doing the work in the streets, I see you, I admire you, I thank you….”

Another record shattered this year when the popular TV show “Schitt’s Creek” took home nine awards, the most wins in a single season for a comedy ever. As the show wrapped up its final season, it was certainly sent off with a bang. These awards included outstanding comedy series, outstanding lead actor, outstanding lead actress, and more.